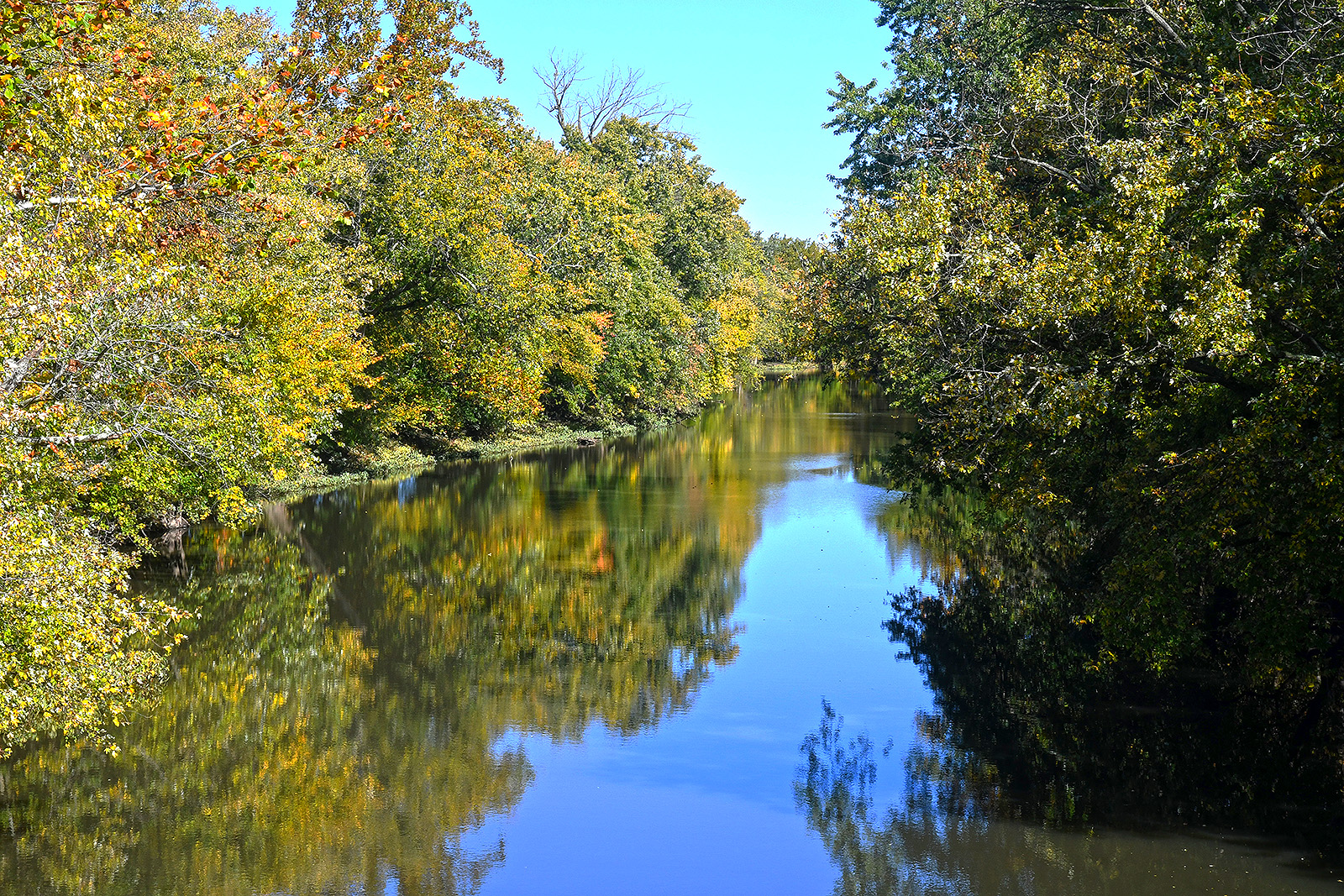 There are many recreational opportunities for families and outdoor enthusiasts in DeGraff, Ohio and throughout the surrounding areas.

The Great Miami River (also called the Miami River) is located just west of DeGraff, Ohio and is a tributary of the Ohio River, approximately 160 miles (260 km) long, in southwestern Ohio and Indiana in the United States. The Great Miami flows through Dayton, Piqua, Troy, Hamilton, and Sidney.

The river is named for the Miami, an Algonquian-speaking Native American people who lived in the region during the early days of European settlement. They were forced to relocate to the west to escape European-American settlement pressure.

The border of Ohio and Indiana was based on where the confluence of the Ohio and Great Miami Rivers was in 1800. 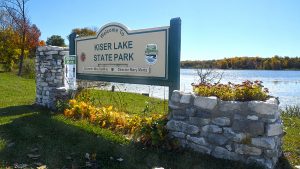 The Kiser Lake region in Champaign County was the home of Tecumseh, the great Shawnee warrior. He lived and hunted on Buck Creek near the site of present-day Urbana. It was also near here where Simon Kenton, the legendary frontiersman, was once held captive by the Shawnee. Kenton admired the Shawnee for choosing such a beautiful area in which to reside. He remembered the area well and returned later in his life. Around 1802, Kenton settled in Urbana for several years. His remains lie in Oakdale Cemetery, southeast of Urbana under an impressive monument.

Kiser Lake is located off of 235 approximately 7 miles south of DeGraff, Ohio and offers a variety of outdoor activities – including, but not limited to; fishing, camping, swimming, boating, picnicking and hiking.

Ohio Caverns, recognized as “America’s most colorful caverns”, is approximately 15 miles (20 minutes) from DeGraff, Ohio. The caverns are the largest in the state, with over 2 miles of surveyed passageways ranging in depth from 30 feet to 103 feet. In the Summer, two different tours take guests through different parts of the caverns. In the Winter, one tour is offered, showing guests highlights of the caverns.Ohio Caverns is a private family-owned business. The ownership goes to great lengths to protect the delicate cavern environment so future generations can view the cavern, as it was first observed in 1897. This is an ongoing process with the goal in mind of keeping Ohio Caverns as one of Ohio’s outstanding natural attractions. 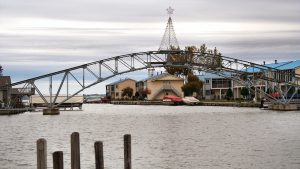 Indian Lake is approximately 12 miles (15 minutes) from DeGraff, Ohio. The lake is the ideal destination for boating, fishing and camping enthusiasts. It is the host for several major fishing tournaments each year as well as weekly contests held by local bass clubs. In the winter, ice fishing and snowmobiling have become greatly popular in the area.

Indian Lake has numerous islands across the center of the lake, a large wildlife area, many inlets and bays, and boasts over 30 miles of shoreline.

Both of DeGraff's emergency warning sirens are currently not working. We are working to remedy the situation as soon as possible. Please watch local news stations and/or listen to WPKO for emergency weather announcements to make sure you and your family remain safe. We will continue to try and post … END_OF_DOCUMENT_TOKEN_TO_BE_REPLACED

The Village will provide the spring brush/limb pickup starting the week of May 16, 2022 through May 20, 2022. Guidelines: 1. Limbs are not to exceed five (5) feet in length and two (2) inches in diameter. 2. Piles of brush should be on lawns or close to the curb. (Please do not place over … END_OF_DOCUMENT_TOKEN_TO_BE_REPLACED

Cell phone was found on Main Street. The phone is located at the Village building if this is yours. Must know case color to retrieve. Thank you! … END_OF_DOCUMENT_TOKEN_TO_BE_REPLACED